Governor Adegboyega Oyetola of Osun State and the All Progressives Congress (APC) Chairman in the state, Adegboyega Famodun, have been accused of shielding officials who had come to the state to sell forms to aspirants in the Saturday July 31, 2021 ward congress from the party’s National Secretariat.

This accusation was made by the Progressive Minded People, a group within the APC in the state, in a statement made available to DAILY POST Thursday in Osogbo, the state capital.

According to the group, the officials led by one Abdullahi had arrived at Osogbo on Saturday and were quartered at the Government House.

They also alleged that the officials were hindered from meeting with other party members including the Secretary, Alhaji Rasaq Salinsile. 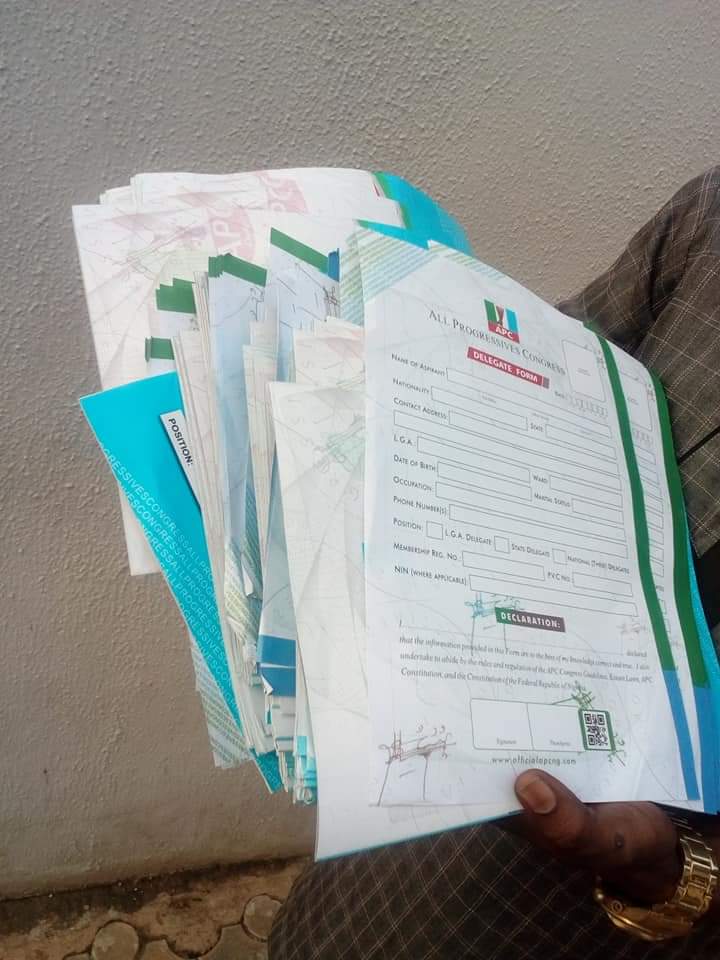 The statement, which was signed by Sunday Oriowo, the Publicity Secretary of the group, said that the officials were later moved to an unknown hotel where they were also placed on surveillance adding that since their arrival, the committee members are nowhere to be found as they are neither at the State Party Secretariat nor any other place carrying out their national duty.

The group revealed that the team had been kept under surveillance under the instruction of the Governor to prevent them from selling the forms at the party secretariat.

“As we speak, the committee is still incommunicado. Many of our members have paid the amount required according to the guidelines and ready with their tellers. However, we are yet to receive our forms or get modalities on when the forms will be given to us and how the congress will be conducted on Saturday.

“The Governor has hijacked the forms and other materials meant for the congress for his political group, IleriOluwa,” the statement said.

“We call on President Muhammadu Buhari and other national leaders of the APC to intervene and call Governor Oyetola and Prince Famodun to order.”

Meanwhile, members of another group within the APC in Osun, The Osun Progressives (TOP), were seen with several copies of the delegate forms for Saturday’s ward congresses in the state.

In his reaction, the Director of Media and Publicity of the party in the state, Barrister Kunle Oyatomi, in a telephone conversation with this medium, stated that the accusations were baseless as the party chairman nor the state was shielding any party official from the APC national secretariat. 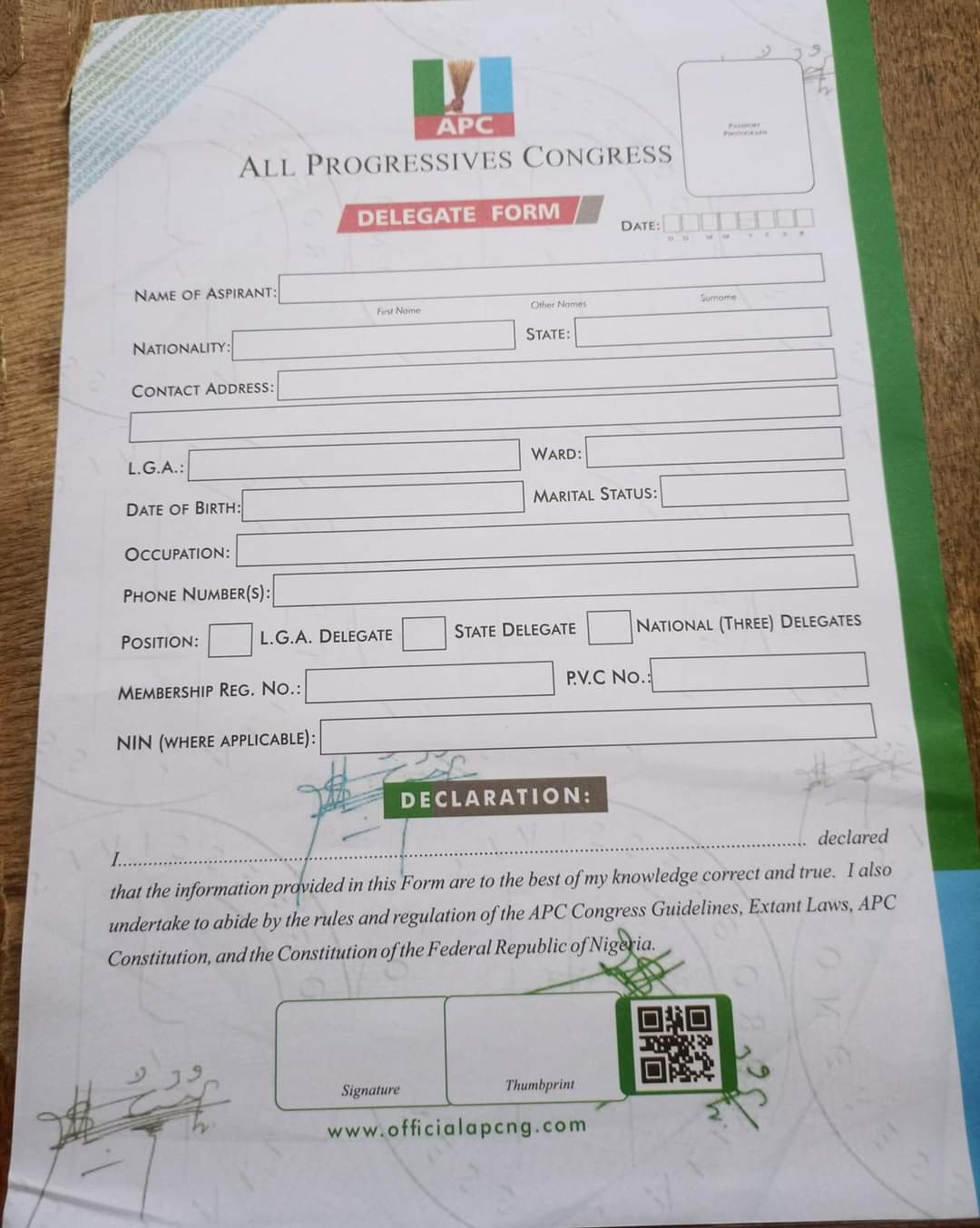 He explained that since nobody was shielding anybody, what happened was that on arrival in Osun, they were given befitting and comfortable accommodations for them to get settled adding that party officials in the state and members were free to go and see them as they wished but that they will not be coming to the state secretariat.

Oyatomi also disclosed to DAILY POST that the ward congress in the state would still go on for Saturday 31st July, 2021 as planned because the party in the state is one family and there was no point in unnecessary infighting.

He advised party members to shun unnecessary divisions since the governor has done much for the party and the state in general.

The APC spokesperson in the state also assured that Oyetola will come out victorious in the gubernatorial election in 2022 based on his antecedents since inception of his administration in November, 2018.

DAILY POST recalls that the Secretary of the party in the state, Alhaji Rasaq Salinsile, had revealed that the congress may not hold on Saturday 31st July, 2021 because there was no consensus amongst members.