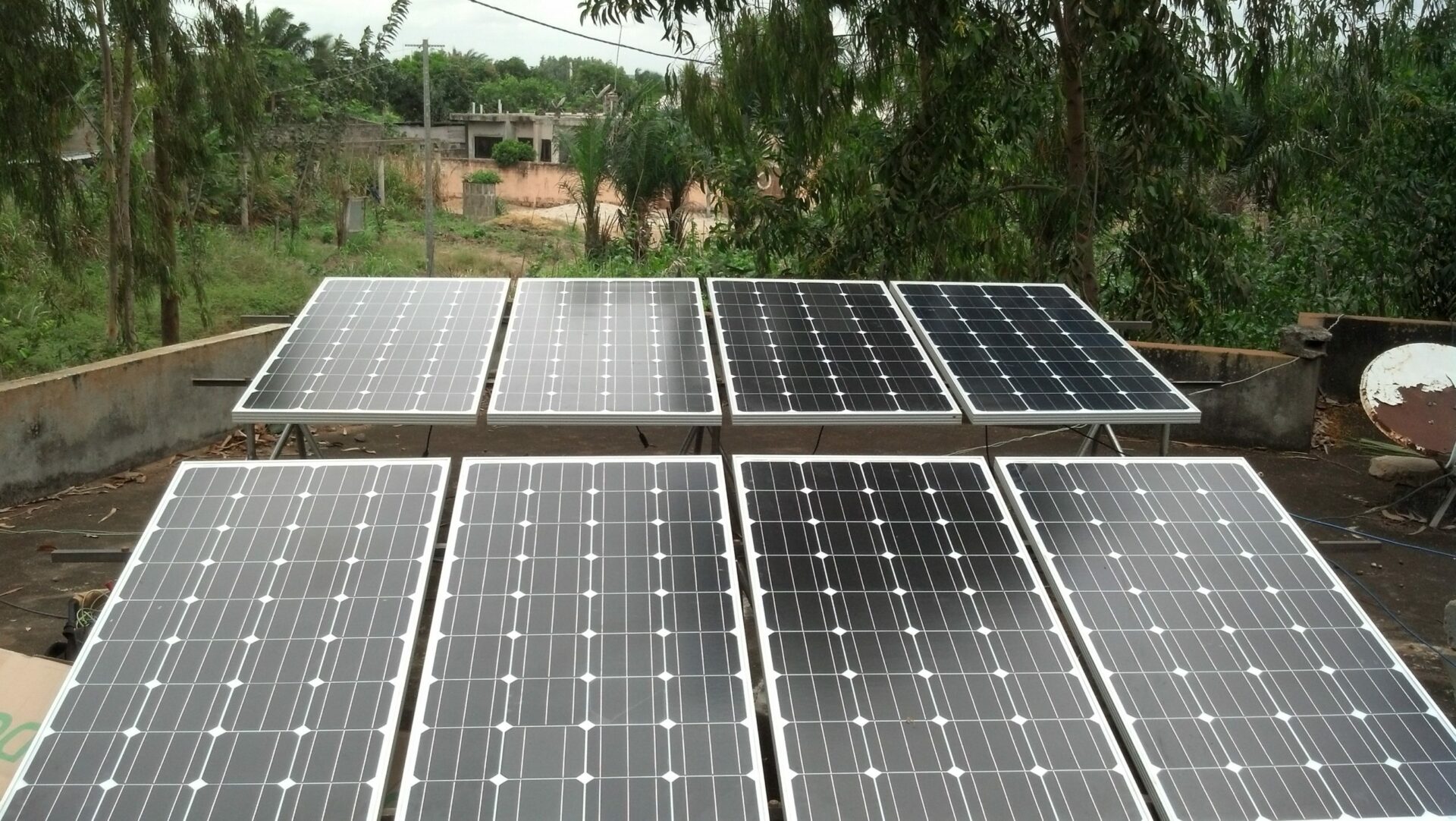 We spoke with Jubril Adeojo, co-founder and COO of OWS and he says issuing bonds will help accelerate growth and “attract institutional investors interested in investing in green economy”

According to him, the kind of projects the company is embarking on requires long-term funding, making the bond issuance a logical move.

Adeojo says OWS is setting a standard for corporate organisations hoping to get to issue a Green Sukuk Bond.

When asked what qualified the company for the bond issuance, he attributed it to the bankable business model and track record in Nigeria’s renewable energy space.

Why Sukuk? The co-founder says it is to “make history and appeal to Islamic investors to participate in the issuance.”

“We partner with a lot of solar companies across the continent that carry out installation and maintenance. What we do is to provide the hardware like, solar panels, inverters, and software to enable the hardware run seamlessly.”

Artificial Intelligence (AI) and Blockchain are some of the software used by OWS to facilitate services like payments and monitoring.

Breaking down the process of how OWS operates, Adeojo says there are brokers that source for clients and solar companies that install hardware.

Through this model he claims, the company creates jobs for young engineers.

Supervised by the solar companies, these engineers can also be part of the installation process individually. In addition, they’ll also be in charge of maintenance, meaning they’ll keep earning as long as the installed hardware is in use.

According to the United Nations (UN) Fact Sheet on Climate Change, “Africa is the continent’s most vulnerable to the impacts of climate change,” with 0.8 metric tons of carbon emissions per capita in the year 2000.

However, Adeojo says OWS has partnered with solar companies and installers to deploy over 50 megawatts of renewable energy across Nigeria.

With this issuance, the company can accelerate its vision of installing 14,000 megawatts of clean energy in sub-Saharan Africa by 2030.

While this isn’t the first time an African startup has resorted to bonds for funding, it’s a relatively new phenomenon. Only time will tell if it’s one that’ll catch on.